The Sword of the Roman Army - The Roman Gladius

The Roman gladius was the feared sword of the Roman army. When used in formation behind a shield wall the gladius was unstoppable. Our hand forged gladius are forged from modern carbon steels for re-enactment and stage use and cutting. Though they are know for their thrusting ability but the gladius could also delivery a formidable slash.

Crafted in wood with the blade extending straight into the pommel these Roman styled swords are very economical wooden wasters. 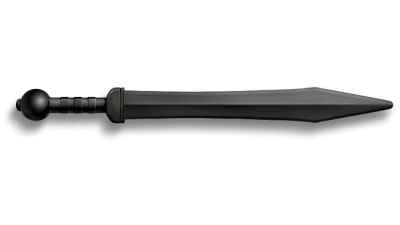 The best of the world's sword fighters have known a simple truth for ages. 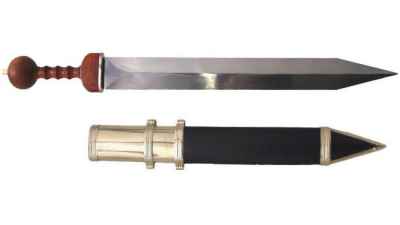 The Roman Military was a feared opponent due to it's advanced formations that would quickly overwhelm an enemy force. 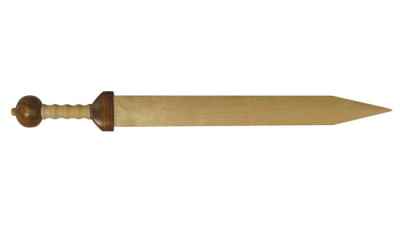 Not only were wooden swords used by Gladiators for training, but if he survived the arena and lived long enough to retire, a symbolic wooden... 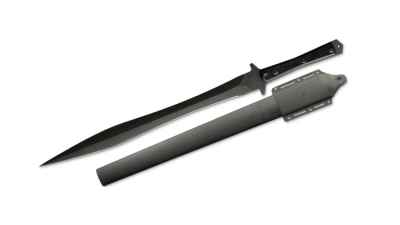 Like the Roman soldiers of ancient times exploring the unknown reaches you may find yourself at the end of time on expedition to an abysmal,... 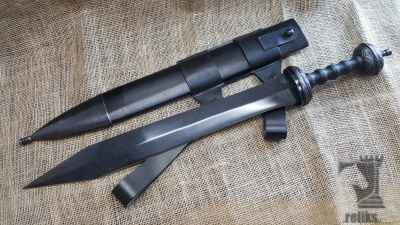 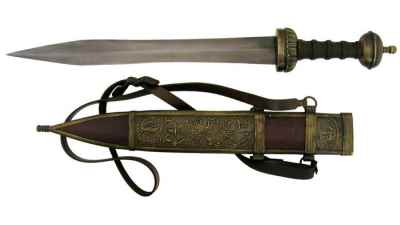 The Roman Centurion was a position of respect and distinction for a great warrior. 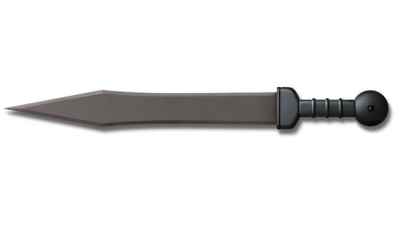 Derived from the sword used by Celtic tribes of ancient Iberia (Spain) and adopted by the Roman Legions, the Gladius, with its long, narrow ... 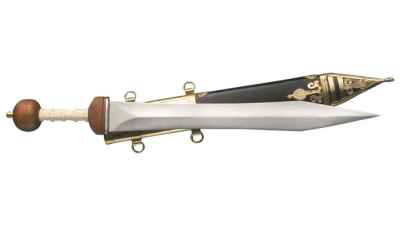 The Roman Army's approach to warfare was direct and pragmatic.

The Battlecry functional line of historical swords, medieval daggers and axes built by Windlass Steelcrafts has been designed in conjunction....