Hollywoods Adopted Son and Knife Maker For The Stars

Gil Hibben achieved unusual yet deserved fame as a custom knife maker and his work has been featured anywhere people talk about knives. Over several decades he has attracted a following of famous collectors including  John Wayne, Elvis Presley, Steve McQueen, Sylvester Stallone and Steven Segal. Gil's fame dramatically increased in 1988 when Sylvestor Stallone, who had purchased several of Gil's custom knives for his own collection,  asked Gil to design the now famous knife used in the movie Rambo III. This was just one of over 30 movies and television shows that have featured Gil's designs including Star Trek Generations. 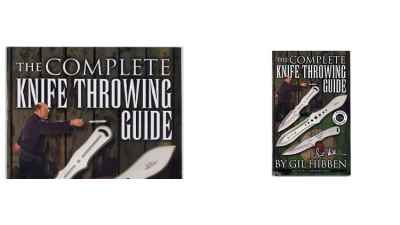 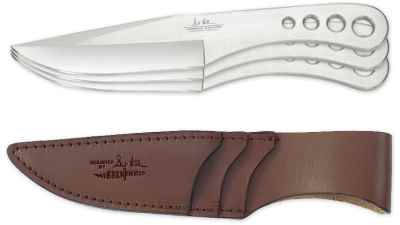 Based on Gil's own karate knife design, this thrower also doubles as functional hunting knife. 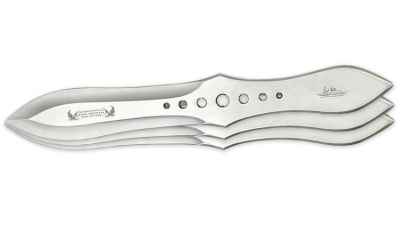 Each knife is made from a single piece 420 stainless steel and measures 12 1/8" overall in length. 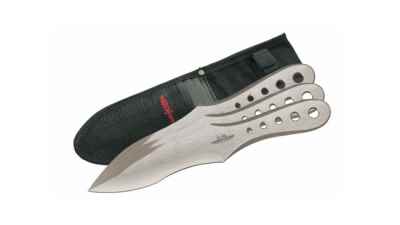 Designed by Gil Hibben, who is a master knife maker, an avid knife thrower, and author of the Hibben knife-throwing guide, the Generation X ... 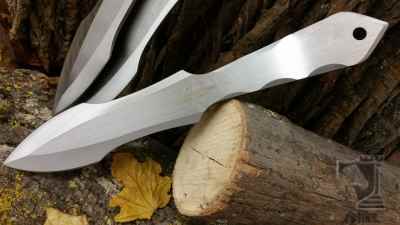 Designed for the perfect throw every time by master knife designer Gil Hibben, the Gen III Throwing Knife Set is the newest in his line of p... 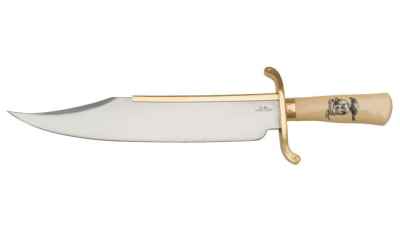 "The Expendables" is a 2010 hard-hitting action/thriller movie about a group of mercenaries hired to infiltrate a South American country and...