The Germanic tribes existence would have been brief in history had it not been for the Gothic tribes. These tribes overran the western Empire of Rome and permanently set Europe on a new cultural course. The Goths in southern Russia came into contact with Turkish and Persian civilization and they adopted some of the agricultural, domestic, and military technology of these civilizations. They developed a warrior culture that was essentially democratic in character. The Goths also developed one of the most effective cavalries in the world at the time and was considered unbeatable by those who came against it. Individual tribes and families dedicated their origins back to sacred animals, a common practice among the European peoples. 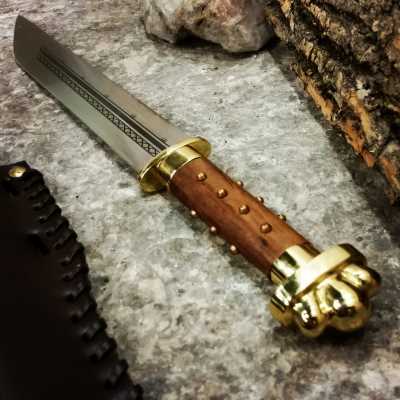 The Viking Seax also known as the sax wasn't limited to the vikings. This type of knife was commonly carried throughout many cultures in Northern Europe including the Saxons, Angles and Germanic tribes. It is suspected that the Seax pre-dates the fall of Rome and continued to be .... 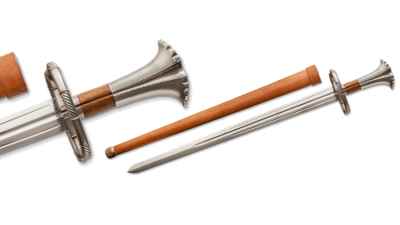 During the Renaissance, the arming sword worn by the German mercenaries known as the Landsknecht was the Katzbalger. 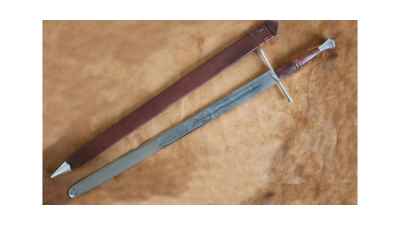 Historically, swords were weapons intended for close-quarters combat, and expertly designed for that purpose. 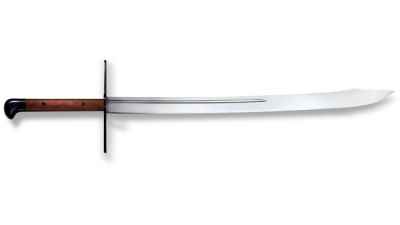 Known throughout Germany as the "Big Knife", the Grosse Messer hails from central and northern Europe where, in far off days of old, nobleme... 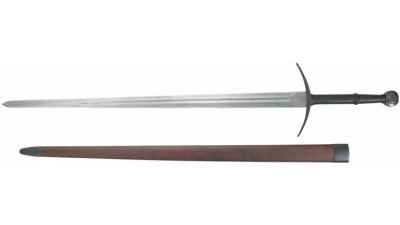 The strong and fearless Swiss and Germans originally carried these early weapons, although bastard swords soon became popular in other regio... 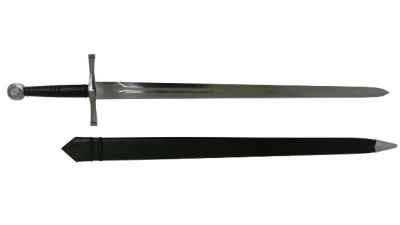 The Two handed Norman Sword, Known for its crucifix form, is the quintessential medieval sword. 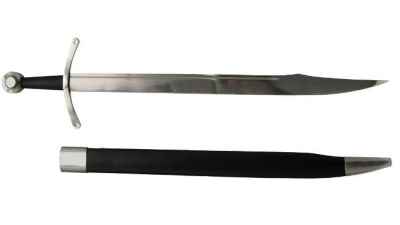 Although its prevalence in Medieval art testifies to its popularity, very few original falchions still exist. 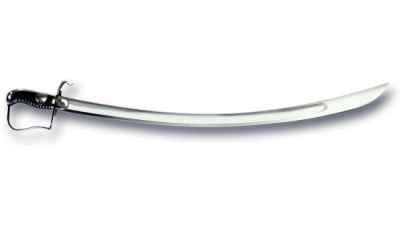 This saber was widely used by the British and their Prussian allies under General Blucher in the Battle of Waterloo. 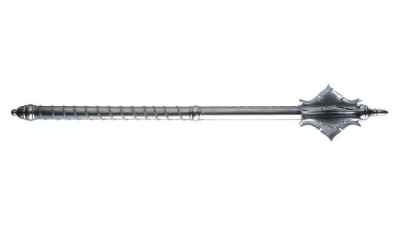 This German mace proves that weapons can be art. 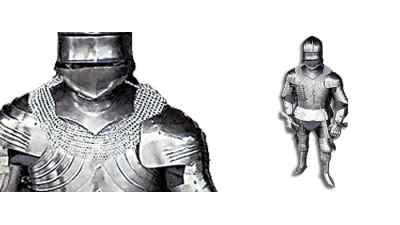 By: Get Dressed For Battle (GDFB)

This fully articulated harness in the German ‘Gothic’ style of the late 15th century is made to be worn and provides the costumer and living... 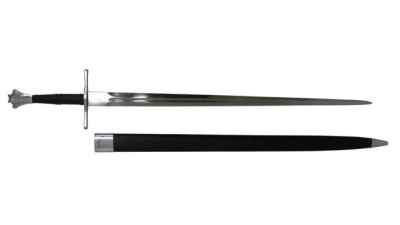 The Two Handed Medieval sword, was very popular in Germany during the mid to late 15th century. 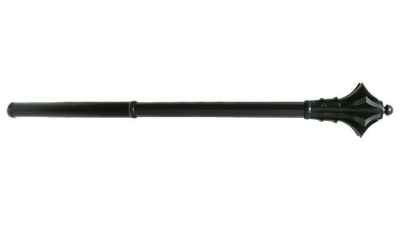 By the 15th Century, armor had become so well developed that it was almost impervious to a sword cut and even a thrust.