With the increasing sturdiness of plate armor, the sword became less and less effective against a fully armored knight. Axes and maces soon became the weapon of choice for hand-to-hand combat of the mounted knight. The war hammer quickly evolved and became one of the premier weapons. Generally, it was lighter than the mace, and faster. Often it was made somewhat longer, so that the reach could be extended, but also shortened if need be. We recently ran across this in a private collection, and fell in love with it. Light, fast and deadly. The hammer is believed to be English, and dating from about 1530 AD.

This war hammers key feature is it's 6 1/2” armor piercing spike designed to open up a suit of armor. The head is forged from high carbon steel and tempered with a through hardening. The spike is not the only tool in the arsenal. This is equip with a small hammer head designed to direct its energy to its target in hopes to bend or dent the armor in a way to impair the opponent. The War Hammer weighs a manageable 1 3/4 lbs. and measures 25 1/4” overall.

"Got this for my brother for his bday excellent quality and looks great." - Kevin (5/5) 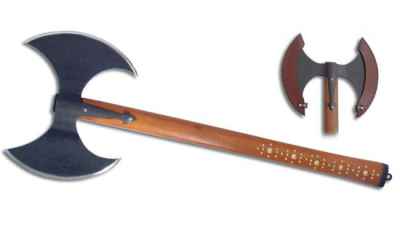 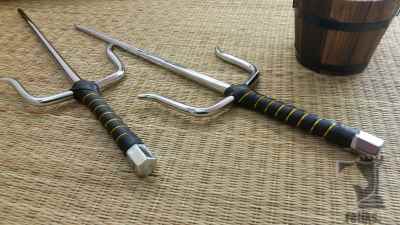 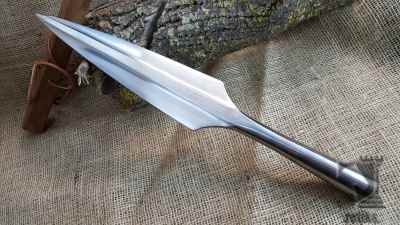